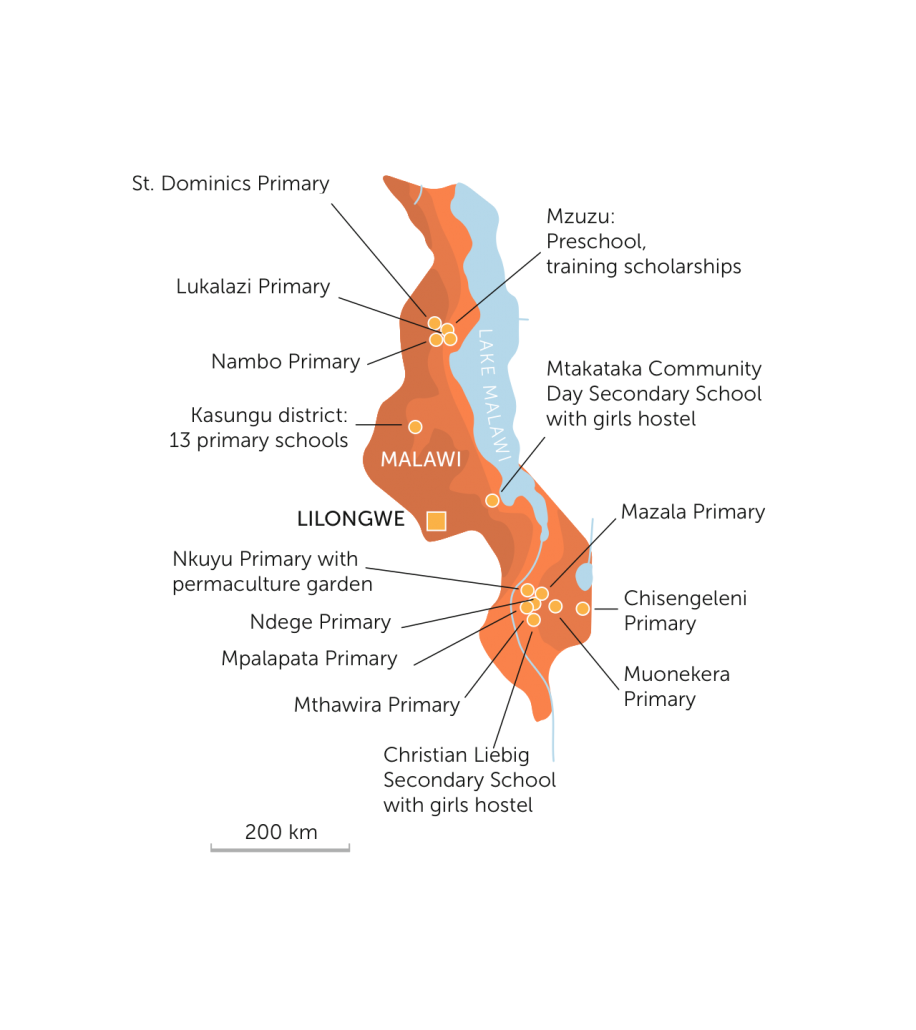 Profound deficiencies in the education system

Malawi is a landlocked country in South East Africa. Politically, it is a peaceful, secure and stable country by regional standards. However, it is one of the least developed countries in the world (LDC). The education and health systems are seriously deficient. The quality of education is poor and about 20 percent of girls and boys do not complete primary school. More than one third of the adult population lack even basic literacy skills.

One of the priorities of development cooperation between Germany and Malawi is therefore basic education. Here Germany is supporting the Malawian Government, among other things, in providing better training for teachers and constructing more school buildings. In addition, Germany is involved in the area of school meals in order to improve the nutritional status and successful participation of pupils in primary school lessons through daily school meals.

Detailed information on the country can be found here.

Note: The table represents basic information and is updated once a year. No guarantee can be given for the correctness and completeness of the information. 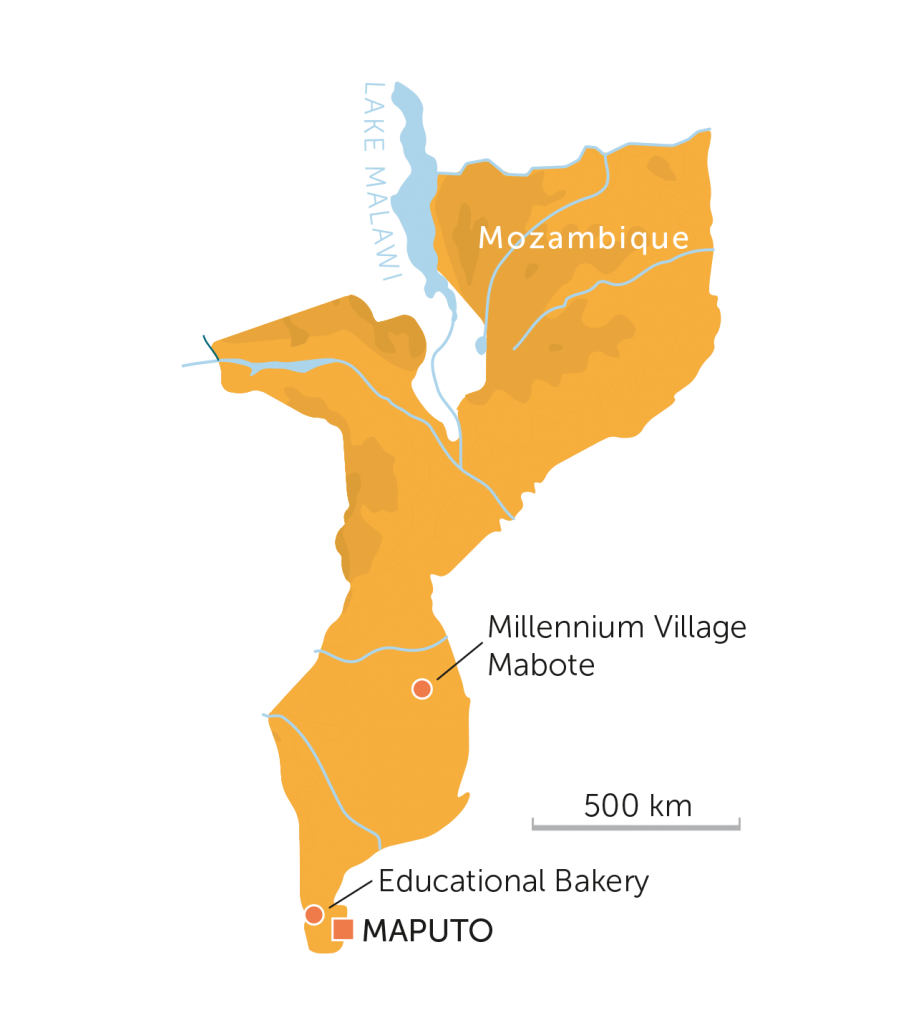 After the end of the 16-year civil war in 1992, Mozambique has developed continuously – albeit at a low level. In spring 2015, domestic political tensions have again increased significantly. The country in southeast Africa has enormous economic potential (natural gas deposits and other mineral resources). Nevertheless, World Bank figures show 46 per cent of the population living below the national poverty line. Around 30 per cent of the population are undernourished and life expectancy is just 58.

The promotion of education is one of the government’s priorities in the fight against poverty. Basic education and vocational training is also a priority of German-Mozambican Development Cooperation. Following a sharp drop in school enrolment rates during the civil war years, almost all children now attend primary school. A particular success: almost as many girls as boys are now enrolled in school. However, the quality of educational opportunities is inadequate and the number of (often female) school drop-outs is high. Only about half of all pupils finish 7th grade and thus achieve a primary school qualification. Teacher shortage, lack of materials, multi-shift operation and classes that are too large, but also poverty and lack of prospects after graduation are among the reasons.

Note: The table represents basic information and is updated once a year. No guarantee can be given for the correctness and completeness of the information.